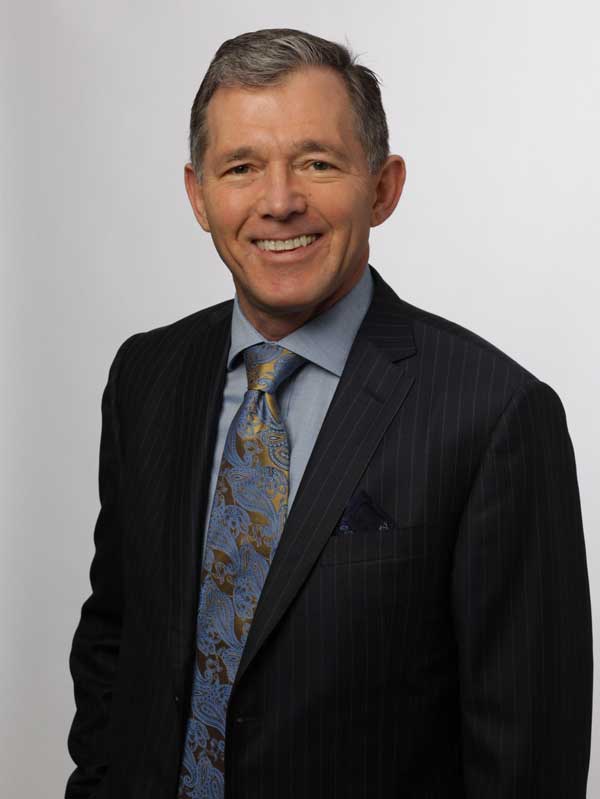 Peter is a successful New Zealand businessman, with a distinguished career spanning more than 35 years.

Since 2006, Peter has been a director of the publicly-listed Sanford Limited: http://www.sanford.co.nz, a large and long-established New Zealand fishing company devoted entirely to the sustainable harvesting, farming, processing, storage and marketing of quality sea foods and aquaculture products, with a focus on the clear waters of New Zealand.

Since 1998, Peter has been a director and more latterly Chairman of Cambridge Clothing Company Limited: http://cambridgeclothing.com.

Peter is the President of the New Zealand National Party and has held that role since 2009. He also chairs the National Foundation Trust.

Peter is a Trustee of the Auckland Medical Research Foundation, the St Andrew’s Retirement Village and the Goodfellow Unit at the University of Auckland’s School of Medicine 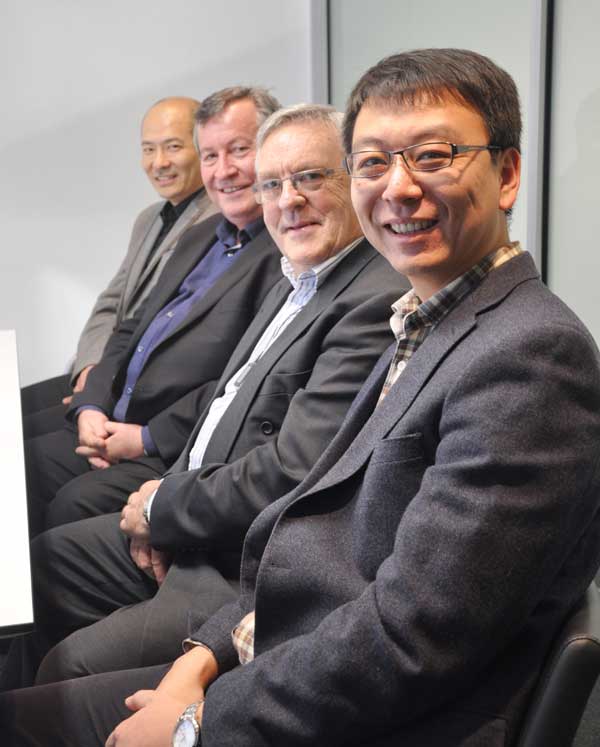 Owen is a director and investor in SMEs, predominantly in the food and beverage sector. He has been involved in the New Zealand dairy industry for over 45 years, as a dairy farmer and dairy co-operative company director and at the industry level, as the National President of New Zealand Federated Farmers. He was also a Member of the New Zealand Parliament for 6 years.

Owen is experienced in international trade matters and has been a regular visitor to China for over 25 years.

Owen is also a trustee of an international charity which aims to raise third world living standards through the provision of targeted micro loans. He was a co-founder and a foundation director of the Queen Elizabeth II National Trust, the leading conservation body in rural New Zealand.

In the course of his career, Owen has built-up an extensive global network of business and personal contacts, along with a good knowledge of international marketing.

Stephen is a director and investor in SMEs in the food and beverage sector, which sell high quality products predominantly to China, as well as to other countries in North and South East Asia and the Middle East. He has had business dealings with China since he first worked for BP Exploration in Shanghai 35 years ago.

Stephen was formerly Chief Executive of the New Image Group, at that time listed on the New Zealand Stock Exchange. New Image has been innovative in developing and manufacturing dairy-based health and wellness products, including colostrum and infant formula milk powders, for export to country markets in the Asia Pacific region, particularly in China, Malaysia and Taiwan.

Stephen was a non-executive director for 7 years, of the largest of the New Zealand Government-owned Crown Research Institutes, AgResearch, the life sciences/biotechnology company, holding the roles of Deputy Chairman and Chairman of the Board Audit Committee.

He is an active member of the NZ-China Trade Association. On a voluntary basis, Stephen acts as a mentor for start-up entrepreneurs and through contacts at the Icehouse, he is involved in the Auckland region’s Dragon’s Den programme for the New Zealand Young Entrepreneur Scheme.

Xiaofeng lives in Auckland and is qualified and experienced in multi-media and communications technologies. He has a strong level of understanding of the principles of e-commerce trading and social media engagement, particularly in the China market.

He provides migration, business planning and taxation advice to high net worth clients from China, Hong Kong and Taiwan. Jack also advises them on their participation in a range of investments, including large-scale property development and investment ventures, and he undertakes various consultancy services in relation to the on-going monitoring of their investments.

He advises international corporations on mergers and acquisitions transactions both in New Zealand and China.

Jack takes an active interest in the promotion of strong China/New Zealand business relations and he has developed a strong network of influential contacts. He is a member of the Chinese Chamber of Commerce in New Zealand. The Chamber’s members include the leading Chinese-owned organisations with significant business interests in New Zealand, including SOEs, banks, airlines and shipping companies.

He is a member of the New Zealand Institute of Directors and is a registered Financial Services Provider (FSP).